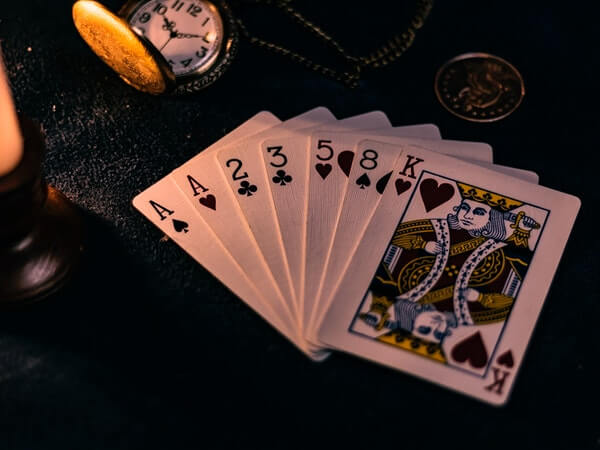 After operating in the UK market for nine years, BGO online casino has abandoned the United Kingdom after the latest and costliest altercation with the UK Gambling Commission. The gambling company is selling the database of its UK casino, including the customer list with over 430,000 active users across its operating brands. BGO’s UK site domain will also go on sale, giving other online gambling sites in the UK a chance to expand their player base.

BGO is leaving the UK after a series of clashes with the UK Gambling Commission over their business practices, which resulted in several hefty fines. The latest incident happened in October this year when the UKGC suspended BGO Entertainment’s gambling license. The UKGC claims that under Gambling Act from 2005, Section 118 (2), BGO’s license was suspended due to the operator’s inability to perform activities required by it, especially concerning the failure to protect customers.

BGO Entertainment also had to pay a £2 million ($2.7 million) settlement and run “enhanced due diligence checks” for 250 of its most loyal customers. The company reportedly earned £300 million ($399.7 million) in profit during its nine years of operation, but such fines are still a hefty hit on their profits.

BGO was also fined £300,000 in May 2017 by the UK Gambling Commission due to ad violations. UKGC reported that nine commercials on the online casino’s site between July 2015 and July 2016 were misleading to customers regarding the wagering requirements attached to free bets and bonuses.

BGO has since said to the iGaming Business that it is surrendering its license. It cannot operate in a regulated market with erratic fines that are not balanced compared to the operation’s size. The online casino has said that this was the correct decision to protect players, affiliate partners, and staff from a possible debt repayment failure.

Users outside the UK will continue to have regular access to the BGO.com site. At the same time, UK players can only open banking services and not the operator’s games.