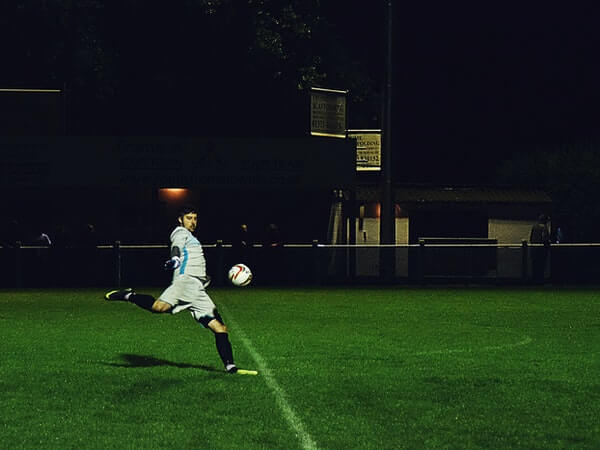 On June 4, BT Sport announced that it would remain the only TV broadcaster in the UK and Ireland with the rights to broadcast French League 1 football. A new deal between Bt Sport and BeIN Media Group, a global sport and entertainment network, which owns the broadcasting rights to Ligue 1, has extended their eight-year-long partnership for another three years.

Thanks to the agreement, sports enthusiasts who tune into BT Sport will be able to view several live matches each week and more than 200 games per season. In addition to the league clashes, the annual Trophée des Champions, in which the League 1 champions compete against the winners of the Coupe de France, will be covered as well.

After every season, BT Sport will also air promotion/relegation play-off games. Here the worst League 1 teams will be competing against the best that League 2 has to offer for a chance to stay with the top dogs for another season.

“We want to provide customers with the best sport from across the world and to deepen our relationships with the best leagues and competitions, so we are delighted to secure continued coverage of Ligue 1 Uber Eats until 2024,” said Rachel Knight, the Commercial Director at BT Sport.

Although Lille is the defending champion, many UK betting sites show Paris Saint-Germain as the early favorite to win in 2022. These odds aren’t surprising, considering that Kylian Mbappé’s transfer to Paris Saint-Germain in 2018 was worth around £150 million, while the entire Lille roster is worth only about £280 million. Nevertheless, surprises do happen. After all, in 2021, Lille won its first league title after ten years, ending Paris Saint-Germain’s three-year winning streak. The current Ligue 1 season began on the seventh of August and will run until May 21, 2022.

You can find BT Sport on the following television platforms: