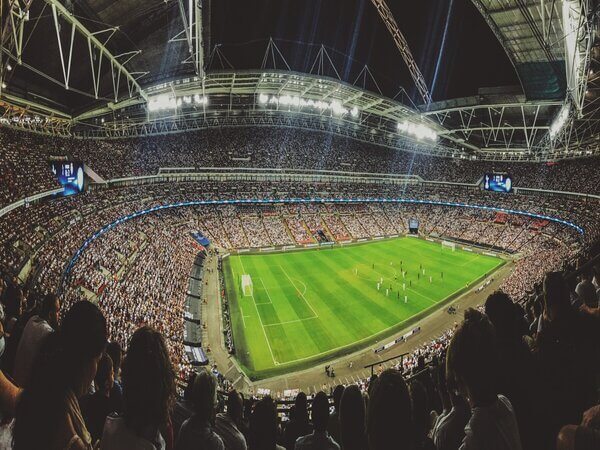 Gareth Southgate OBE, England’s national football team manager, voiced his team’s wish to play their absolute best during UEFA’s Euro 2020. He expressed his appreciation for the quality defensive play the team has shown as they reached the top of Euro 2020’s Group D. England’s professional display maintained three clean sheets for them and a 1-0 win against the Czech Republic.

The winning – and only – goal at Wembley was scored by Manchester City winger Raheem Sterling. The team’s goalkeeper, Jordan Pickford, had a relatively quiet match but still managed to prevent a goal from Tomas Holes with a diving save.

When asked about whether champagne football was in the cards for England, Southgate commented that he would like to witness that level of play too. In his opinion, the team’s lack of sharpness and fitness is always threatening to show as the games wore on, so they needed to focus on improving their attacking set play. The tactic is usually a reliable way for England to score but has yet to prove successful in the latest matches.

Southgate said he was satisfied with the results and the playing time he managed to offer to midfielder Jordan Henderson and defender Harry Maguire. Both players were recovering from injuries from the start of the Euro 2020 domestic season until recently. Southgate also stated that he appreciated the team’s build-up play, especially in the first half of the game; for example, switching the forwards’ positions gave efficient results.

“I think what they’re showing is adaptability and resilience. We’ve had to make so many changes and know that players right from the start weren’t available,” Gareth Southgate has said. It was Harry Maguire’s first play since his injury, and Jordan Henderson was in the game for only 45 minutes. This latest display from England should also affect the odds on UK’s betting sites, but whether their success will be short-lived remains to be seen. The next match England is set to play is against Germany, on June 29.