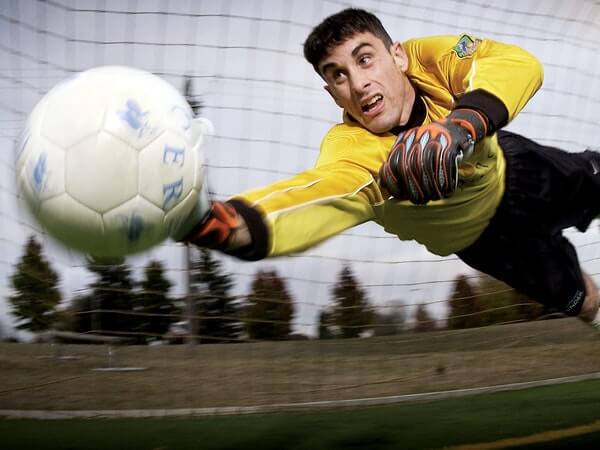 Dean Henderson is heading home earlier than expected after being replaced as England’s goalkeeper at Euro 2020 by Aaron Ramsdale. 24-year-old Henderson is returning to Manchester United for further treatment after withdrawing from the tournament due to a hip injury.

The move comes after Henderson sat out on training for a second time and missed England’s opening game against Croatia. Following his withdrawal, Henderson took to Twitter to express his disappointment.

“I’m devastated to have to withdraw through injury!! I want to wish my teammates all the best for the up and coming games. BRING IT HOME,” he wrote. For their part, the fans reacted to the news with both sympathy and support for the goalkeeper.

Meanwhile, Ramsdale will soon be standing shoulder to shoulder with Jordan Pickford and Sam Johnstone, the other two goalkeepers in Gareth Southgate’s 26-man squad. The 23-year-old must pass the standard COVID-19 testing protocols before joining the team and entering its training sessions.

Ramsdale expressed his delight about being part of Euro 2020. But he also told his followers on social media that his thoughts are with his injured teammate.

“While I’m delighted to be joining back up with England, my immediate thoughts are with Deano as I know how much it meant to him to be involved,” Ramsdale’s Instagram post reads.

While some believe the change may affect England’s odds of both winning the Euro 2020 and at online sports betting sites, in reality, Henderson is only marginally more experienced than Ramsdale, with a sole senior cap for his 45-minute appearance in November’s win against Ireland.

Ramsdale is yet to be capped at a senior level, even though he played in all 38 games for his club Sheffield United last season. Moreover, he played for the England U19 squad that won the Euros in 2017 and made a total of 15 appearances for the U21 team.