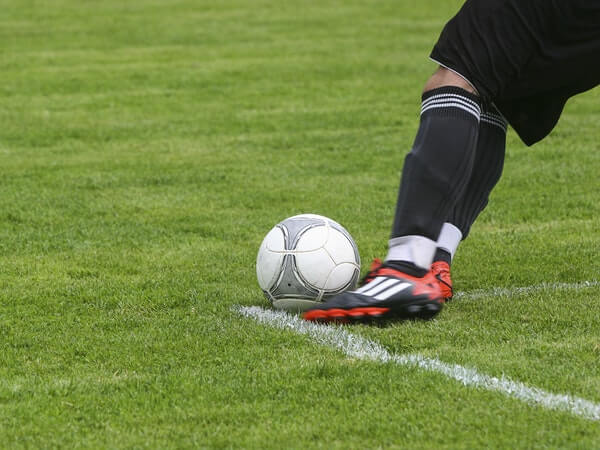 Betting companies will no longer be able to stream FA Cup matches after the current deal with Bet365 ends. The Times broke the news earlier in the week, revealing that England’s governing Football Association is reviewing the existing arrangement amid criticism about sports fans having to set up betting accounts in order to watch matches.

The current deal between Bet365 and the FA allows users that open an account on the betting site or place a £5 bet to stream FA matches for free. The fact that a few recent FA games weren’t available on television and were only accessible through Bet365 angered many fans.

This topic is especially sensitive in the UK – a country with stringent regulations when it comes to betting and gambling.

Bet365’s current deal was inked in 2017 and will end after the 2023/2024 season. According to The Times report, the FA determined it less costly to let the contract play out in full then breach it by stopping the streams early and paying a fine.

“Bet365 acquired these rights from IMG to use from the start of the 2018/19 season. This deal was agreed before we made a clear decision on the FA’s relationship with gambling companies in June 2017,” the football governing body explained.

FA scrapped a deal with another betting company, Ladbrokes, in 2017, a few months after the Bet365 deal was finalised. The deal with Ladbrokes was valued at £4 million. Mounting pressure from the UK government throughout 2020 prompted seven betting companies to let FA walk away from existing contracts after IGM (the intermediary in most of these deals) pulled out.

However, this isn’t the end of the saga involving English football and betting companies. There are plans to ban betting operators from shirt sponsorships in the FA Cup and the Premier League.