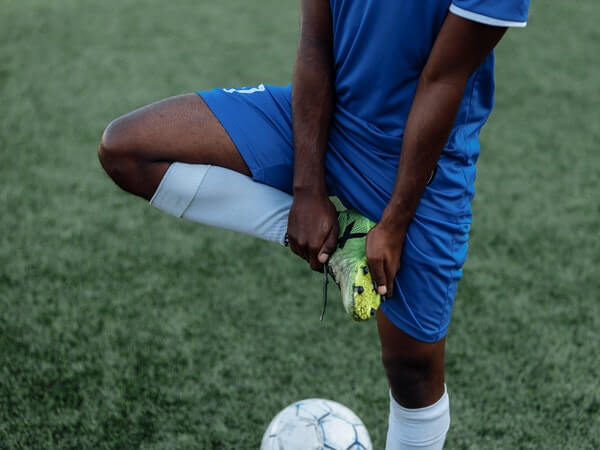 The 21-year-old RB Leipzig defender, Ibrahima Konaté, is almost certainly joining the Reds. This is bad news for Ozan Kabak, who will be returning to Schalke now that his loan deal with Liverpool has expired.

Liverpool are trying to strengthen their defensive ranks and improve squad depth, and signing Konaté has been a long-term target for the team to that end. The France Under-21 centre-back showed great potential despite a hip injury, and possesses great pace and tactical awareness.

Landing him from RB Leipzig will not come cheap, however: The deal is worth around £34 million, to be paid in one lump sum rather than in instalments. Considering that he has fewer than 100 appearances for Leipzig, it might be strange that Liverpool are targeting Konate. However, the Reds are hoping that the young blood can reach the heights of the club’s top defenders. Leipzig are already on the hunt for replacements for the player they traded.

Last season, Liverpool were struggling with three injured centre-backs – Virgil van Dijk, Joe Gomez, and Joël Matip; all three are expected to come back for this season, however, and their ranks should be further bolstered with Konaté’s talent.

On the other hand, Liverpool’s midfielder, Georginio Wijnaldum, will depart Liverpool this season and sign a three-year contract with Barcelona.

With all these transfers, Konaté’s arrival at Anfield could be a drop in the ocean, but might be a game-changer as well. Being at the very beginning of what everyone expects to be a very bright football career, Konate could invigorate Liverpool’s team dynamics.

Konate’s signature would mean a considerable change in Liverpool’s defence structure and a long-term stay at Anfield for the 22-year-old Frenchman. If we were to bet on his success at any UK online bookie, we think we would get quite the payout.