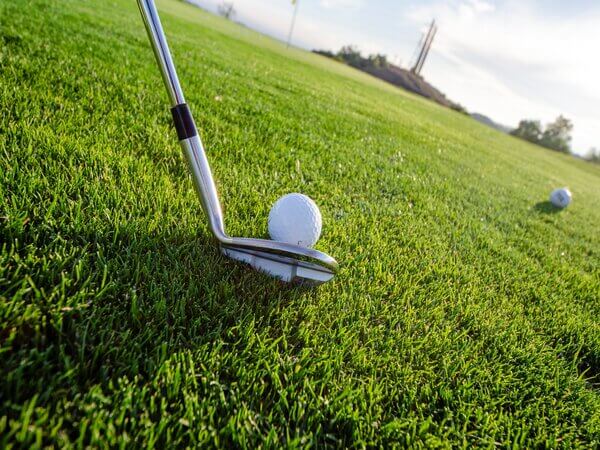 The Spanish golf player Jon Rahm gave it his all in the final of the 2021 US Open on Sunday, June 20, taking home the trophy and his first major title. It was a breathtaking play at Torrey Pines, San Diego, with Rahm leading by six shots when the match was over. The victory brought him a $1.67 million prize.

Rahm’s 25-foot putt nailed him a birdie on the second to last hole, as well as the final one. This left veteran player Louis Oosthuizen in the dust and scored Jon Rahm a US Open win. Betting sites also had Rahm pegged as the odds-on favourite to win the tournament. He dedicated his first US Open victory to the Spanish golf player Seve Ballesteros who passed away ten years ago due to brain cancer. Ballesteros had won five major titles, but none of them at the US Open.

As for Oosthuizen, the South African golf player will try to put this match out of his mind as soon as possible. His play was laden with errors, and thus the 38-year old athlete finished as the runner-up on a major tournament for the sixth time in his career.

Rahm stated that he had sensed before the tournament that his peak golf performance was yet to come. Things didn’t seem to be going his way at first, as he tested positive for COVID-19 and was forced to withdraw from the USPGA Memorial Tournament two weeks prior. However, his luck then changed, and then some. Rahm said: “The fact my parents were able to come, I got out of Covid protocol early, I just felt like the stars were aligning.” To his son, born only a few months before, Rahm said: “You have no idea what this means right now. You will soon enough.”