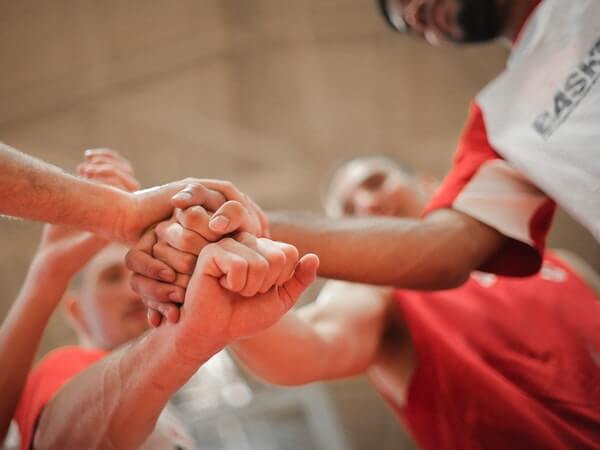 Liverpool rose to the top of Group B in the Champions League after demolishing Porto 5-1 on Portuguese soil. The Reds went one up after only 17 minutes when Mohamed Salah put the ball in the back of the net from the six-yard box. It was the first of Salah’s two goals that night. Liverpool doubled their lead just before half-time with Sadio Mane scoring another one from close range.

“We played really good football,” Liverpool manager Jürgen Klopp said as he reflected on his side’s impressive victory. “We didn’t use our big chances, we used two half-chances to score, to be 2-0 up.”

But it wasn’t just about good football. There were a few other factors at play that tilted the odds in Liverpool’s favour. Just 13 minutes into the game, Porto midfielder Otávio Edmilson da Silva Monteiro suffered a hamstring injury. This only added to the team’s existing woes after their captain and center-back Pepe picked up an injury during the warm-up session.

For his part, Klopp acknowledged that the string of injuries at Porto gave his team the upper hand.

“We know best that things like this are not helpful and when you play then against us it’s even worse. So, we used that,” Liverpool’s coach added.

During the second half, Salah netted Liverpool’s third goal at the 60-minute mark with Curtis Jones assisting the action. In the 74th minute, Porto’s Mehdi Taremi got one back with an assist from Fábio Vieira. But celebrations were short lived when Liverpool substitute Roberto Firmino added his name to the scoreboard in the 77th and 81st minute. The outcome leaves Porto third in the table with just a single point. Of course, those who placed a sports bet on a Liverpool victory don’t have to share Porto’s misery.