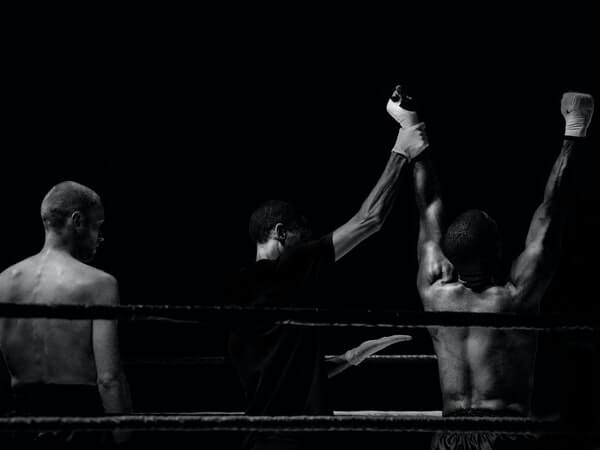 All Matchroom matches will be available over the streaming service for boxing fans, starting with the Matchroom Fight Camp series on July 31. Keep an eye on your favourite betting sites for this event’s latest odds and best picks.

“Game. Changed. This historic deal builds on the success and momentum of our long-term partnership with Matchroom around the world and further solidifies DAZN at the forefront of the global sports streaming era. […] Together, we are committed to continue building a global home of boxing that matches today’s evolving viewing habits and brings fans all over the world more live-action, more round-the-clock storytelling, and more innovations – only on DAZN,” said James Rushton, DAZN’s Co-CEO.

News about the deal between Matchroom and DAZN first surfaced back in April. The exact details of the contract haven’t been made public, but the latter reportedly dished out a nine-digit sum to get Matchroom to leave Sky Sports. This five-year contract includes both British and Irish Matchroom rosters, minus Anthony Joshua, who still has some fights left under his Sky contract.

The last Matchroom event that Sky Sports subscribers will get to enjoy is scheduled for June 12. It will be a fight between Lewis Ritson and Jeremias Ponce as a final stage in the elimination series before the IBF Super-Lightweight title fights start. After that, the UK audience will have to switch over to DAZN to continue following the series. Considering Matchroom’s popularity in the country, DAZN is sure to get a huge influx of new subscribers.