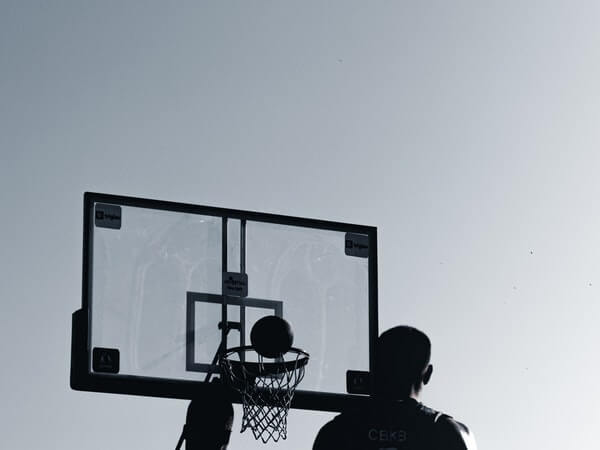 Giannis Antetokounmpo led the game against the Phoenix Suns in his first championship.

Milwaukee defeated the Phoenix Suns, 105-98, in Game 6 of the NBA finals. The Bucks won their second championship and brought the NBA season to its end.

Fifty years ago, Kareem Abdul-Jabbar led the Bucks to their first championship by sweeping the Baltimore Bullets. For five decades, that was the first and only time the Bucks triumphed, but things are now starting to change.

On Tuesday night, Bucks got back to the throne thanks to 26-year-old Antetokounmpo. Antetokounmpo scored 50 points in one of the greatest performances the NBA has ever seen. His force on the defensive end helped him block five shots, and he was even strong at the free-throw line by scoring 17 for 19 shots.

The outstanding performance throughout the whole championship made Antetokounmpo the MVP of the series, and it is a well-deserved title.

After the life-changing game, Antetokounmpo commented, “This should make every kid, everyone, just believe what you do and keep working.” He also added, “I hope I give people around the world hope that it can be done. Eight years ago, before I came into the league, I didn’t know where my next meal would come from. […] Now I’m here, sitting on top of the top. I’m extremely blessed. If I never have the chance to sit here [with the trophy] again, I’m fine with it.”

The Suns kept the game competitive, and Chris Paul finished the game with 26 points. Devin Booker struggled a bit, achieving 19 points on 22 shots.

As the game ended, Paul said, “It’s tough, great group of guys, hell of a season, but this one is going to hurt for a while.” This defeat was particularly tough for Paul as he was so close to winning his first NBA championship in his sixteenth season.

Antetokounmpo, on the other hand, can enjoy the triumph that happened despite people telling him he can’t make free throws and despite all the rumors about him leaving the Bucks in free agency.

Although the NBA championship is over, both sports fans and UK bookmakers can still look forward to the approaching Olympics.