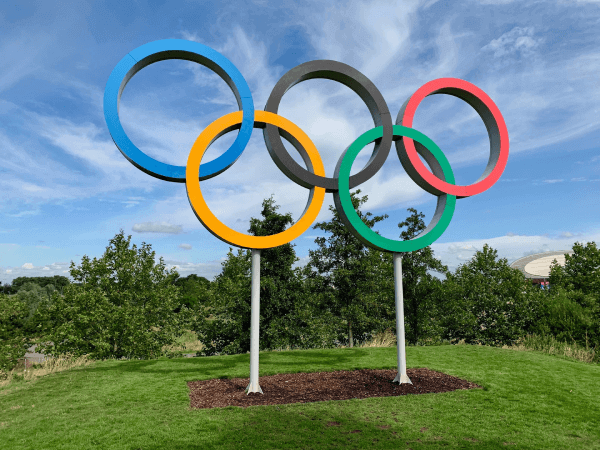 A new survey by the Asahi Shimbun daily found that opposition to the summer Olympics in Tokyo is growing among the Japanese public as the country battles a fourth wave of Covid-19 infections. According to the survey, more than 80% of Japanese want the Games postponed or scrapped altogether. The data was published less than ten weeks before the Olympics are due to get underway.

Medical professionals are warning that the healthcare system is already overwhelmed by the surge of coronavirus infections. But the organizers promise to implement strict anti-virus measures. Some of the proposed measures include banning fans from overseas and regular testing of the participants.

However, another poll by Kyodo News found that the proposed adjustments aren’t reassuring the public. 87.7% of respondents believe that the influx of participants alone will spread the virus.

Asahi Shinbun’s poll found that 40% of respondents would like another postponement, while 43% wanted the games canceled. If the games go ahead, 59% of respondents said they want no spectators, and only 3% approve of regular capacity Games.

To make matters worse, Japan is currently experiencing a very slow vaccine rollout, with the government being heavily criticized for its handling of the pandemic. Its decision to move forward with the Olympics is only fuelling that criticism.

But canceling the Games won’t be easy. The contract that Tokyo inked with the IOC clearly states that only the latter can cancel the Olympics, and the IOC seems determined to go ahead.

Of course, Japan has the option to unilaterally pull the plug. But in this case, Tokyo would incur all the losses. If both parties reach an agreement, the costs of postponing the Olympics for another year would be covered by insurance.

In the history of the modern Olympics, the Games were canceled only three times. In all three cases, the cancellations were the result of World Wars. People are reasonably confident that even though the pandemic might be enough to cancel the contract, the Olympics will start on July 23. The only question is in which form and shape.

It’s very likely that participants will be subject to strict health requirements and that spectators will be watching the Olympics from the comfort of their homes. And even though the stadiums will be empty, die-hard fans will still be able to place a bet or two through online betting sites.