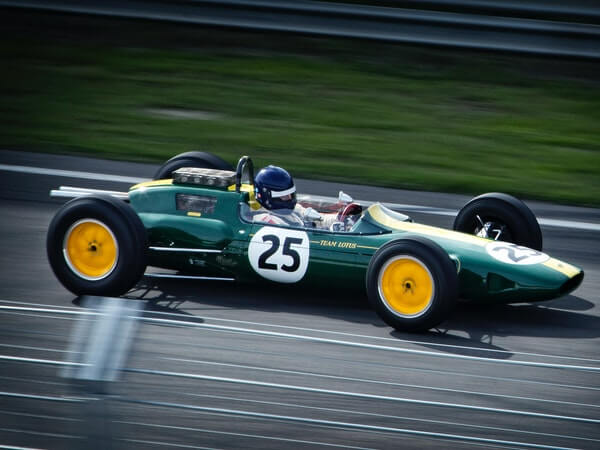 The British Grand Prix got the go-ahead from Formula 1 to introduce sprint qualifying races at Silverstone on Saturday, which decide the grid layout for the main event on Sunday. The new racing format is intended to spice things up and generate more interest in the event by making the entire racing weekend more competitive. This break with tradition is also expected to fuel more action on betting sites.

The sprint race will be a little over 100km in length or one-third of the Grand Prix distance. The first three finishers will get championship points: first place gets three points, second place gets two, and third place gets one.

The new format includes a practice run and the qualifying race on Friday at 14:30 BST and 18:00 BST respectively. On Saturday, there will be a qualifying race at noon, and the sprint will commence at 16:30 BST. The Grand Prix is slated for Sunday at 15:00 BST.

F1 managing director, Ross Brawn, thinks “it will be a very good event.”

“And I think the drivers will go for it because do we think Max Verstappen and Lewis Hamilton are going to have a different mindset going into that first corner because it’s a sprint? I don’t think so. But that’s to be established, and that’s what we need to find out,” Brawn added.

The plan for sprint qualifying races developed after a reverse-grid sprint qualifier was blocked by Mercedes last season. There are plans for more sprint qualifiers on weekends throughout this year to analyze its success before these races are officially added to next season’s calendar.

“It will just be a train, probably. Hopefully, there will be some overtaking, but most likely, it won’t be too exciting,” Hamilton said.