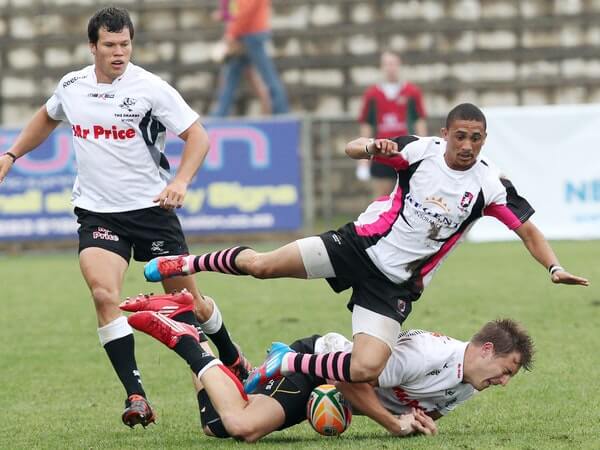 The Premier League’s approval of the sale came through recently. The process was rife with issues, and the final obstacle was proving that the Public Investment Fund (PIF) buying the club would be separate from the Saudi state and that the country, therefore, wouldn’t have control of the club.

The PIF provided the majority (80%) of funds for the £305 million deal. The fund also played an essential role in this deal passing the Premier League owners’ and directors’ test, despite the fact that the Crown Prince of Saudi Arabia, Mohammed bin Salman, is its chairperson.

Two things stood in the way of the takeover: The accusation of human rights abuses by the Saudi state and piracy issues. Saudi Arabia settled the alleged piracy dispute with beIN Sports, a broadcaster from Qatar that owns the rights to showing Premier League matches in the Middle East. The arbitrage required for resolving this issue amounted to $1 billion, but the lift of the five-year-long ban on showing beIN Sports will open a whole new world for avid fans and sports bettors, for the first time since 2017. The first issue is also no longer viewed by the Premier League as an impediment to the takeover.

In April 2020, Newcastle and Staveley’s PCP Capital Partners and the Reuben brothers made the first takeover deal, but it fell through due to disagreements over who would have control of the club. This started an 18-month saga, which has met its end on October 7.

Surprisingly, Newcastle’s fanbase was clear on its attitude about the takeover – 93% of its members were in favour. It could be due to the resentment against the current owner, Mike Ashley. He reigned over the club for 14 years and has often been criticized for his lack of investment and ambition.