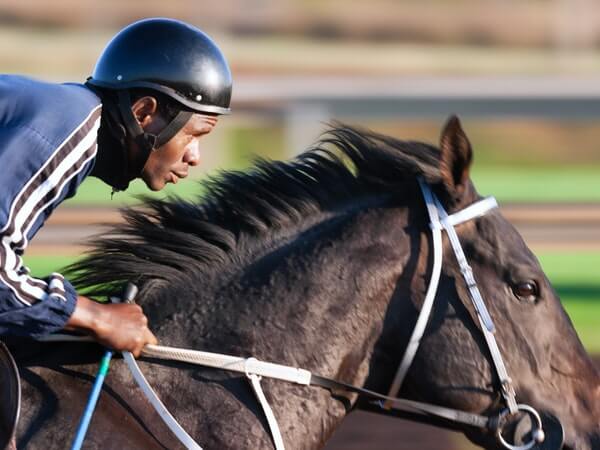 OpenBet revealed on March 22, 2022, that they had processed 500 million betting transactions during the Cheltenham horse racing festival between March 15 and March 18.

During the four days of horse racing in Cheltenham, this sportsbook operator handled 3.5 million bets for the main event. Interestingly enough, overall betting levels were similar to the 2021 festival, which reached record growth due to the COVID-19 pandemic and unprecedented online wagering activity. It’s an overall increase in wagering activity by around 53% compared to 2020, with stakes being 23% higher.

During this year’s horse racing festival, OpenBet reported that the average stakes for singles in all Each Way and Win markets were £8.22. At its peak, the sportsbook managed to process 60,000 wagers per minute. Rachael Blackmore became the first female jockey to win the distinguished Gold Cup on a 3/1 favourite A Plus Tard.

Jordan Levin, the OpenBet CEO, stated that this year’s Cheltenham Festival brought an incredible week of racing entertainment for UK bettors and players from other countries. According to Levin, the victory of Rachael Blackmore in the Gold Cup was the festival’s most extraordinary event and a race that nobody will forget.

He also claimed this tournament was memorable thanks to the incredible amount of processed stakes, which solidified horse racing as one of the favourite sports for punters in the UK. Finally, Levin praised the company’s pit stop crew for meticulous preparation and fantastic work during the festival. OpenBet’s entire sports wagering platform had a 100% uptime while the festival lasted, showing why OpenBet remains a crucial partner to betting market giants such as William Hill, Entain’s Ladbrokes brands, Coral, Flutter Entertainment’s SkyBet, Paddy Power, and Betfair.