Ronaldo Says He Belongs In Manchester United Following Return There 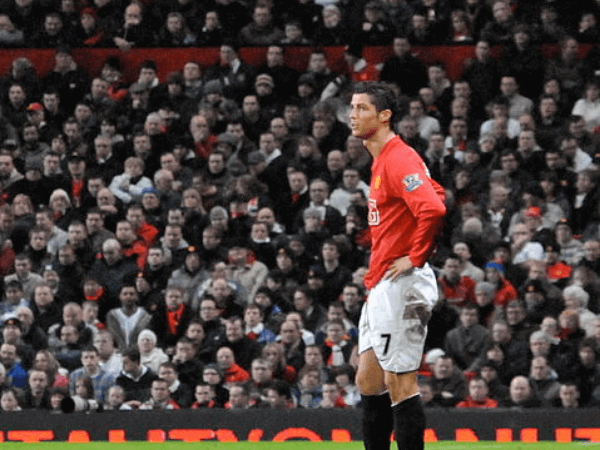 Christiano Ronaldo is back at Manchester United after spending more than a decade playing for European heavyweights, Real Madrid and Juventus. The Premier League club coughed up £12.85 million to bring the 36-year-old back to the place where he began his rise to iconic status. He signed a two-year contract with an option to extend for an additional year.

“I’m back where I belong!,” Ronaldo wrote on Instagram. “It’s like a dream come true, after all the times that I went back to play against Manchester United, and even as an opponent, to have always felt such love and respect from the supporters in the stands.”

He dedicated his return to his former boss, Sir Alex Ferguson: “PS – Sir Alex, this one is for you…”

“Ronaldo’s return demonstrates the unique appeal of this club and I am absolutely delighted he is coming home to where it all started,” Solskjaer said.

Ronaldo’s move from Italy’s Juventus to United wasn’t exactly predictable. Earlier this summer, both Ronaldo and Juventus manager Massimiliano Allegri said he wasn’t going anywhere. However, it was quickly revealed that Ronaldo’s agent was talking to several European clubs, including Manchester City and Paris St-Germain, about signing the forward.

On August 27, Ronaldo officially told Juventus that he “no longer has any intention” to play for the club. In the official exit statement, Juventus said that after 101 goals in 133 games, a “chapter has come to an end.”

“The Juventus fans welcomed CR7 like a king, eager to see him on the pitch and cheer with him,” the Juventus statement read. “It was a great story.”

Ronaldo may be available to Solskjaer for the club’s opener against Newcastle after the international break, which is slated for September 11. Of course, Ronaldo’s return is bound to tilt the odds on betting sites in Manchester United’s favor. The jury is still out on the number Ronaldo will be wearing, as his famous number 7 is currently worn by Edinson Cavani.