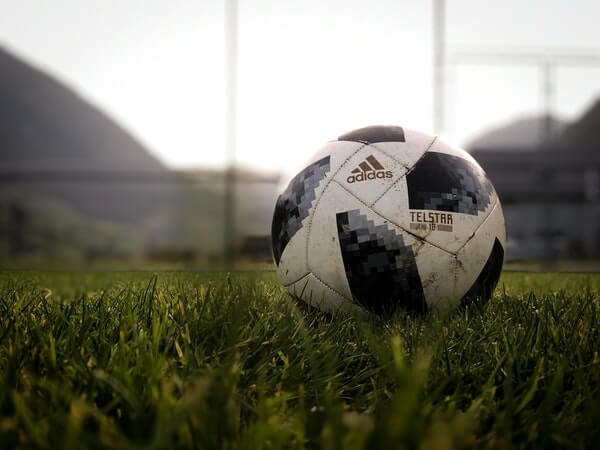 This was also Manchester United’s comeback on a larger scale, considering that the team had only one win in the last five games. According to some experts, the main reason for the team’s poor performance is the troubled leadership of Ole Gunnar Solskjaer, the team’s manager. During the break of the game, the team was booed for falling apart after Mario Pasalic and Merih Demiral each scored a goal.

Eight minutes after the match was continued, Marcus Rashford reduced the deficit by one. Then, Harry Maguire was left free on the court, and he scored another goal for United. Finally, Ronaldo won the match on his team’s home turf, much as he secured the only previous victory Manchester United marked recently – the one against Villareal three weeks prior.

As mentioned, Manchester United’s poor form in the first half could be attributed to poor management, and leaves Ole Gunnar Solskjaer in a shaky position. The second-half changed attitudes somewhat, though whether it was his leadership or something else that salvaged the match remains to be seen. In either case, the outcome was positive for both the team and the manager.

Despite Solskjaer not being the most favorite person for Manchester fans, they still cheered him on as the game started. The stadium resounded with “Ole’s at the wheel,” which eventually changed into the familiar “Ole, Ole, Ole” chant.

There are mixed feelings about Solskjaer becaus his management, as welcome as it seemed initially, hasn’t exactly been stellar. The latest match was the fifth of seven home Champions League matches that Solskjaer didn’t manage well. United has fallen behind in all of them.

The fact that Solskjaer didn’t make a change to the team’s lineup during half-time, considering the outcome after the first 45 minutes, also seems strange. It turned out to be a lucky choice, however, as we can see from the game’s results, and the change in Manchester United’s odds on UK betting sites. Whether this will be a real turning point for the Red Devils remains to be seen.