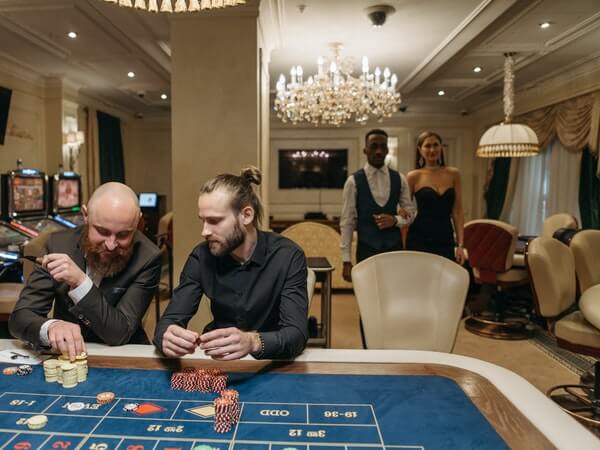 This year’s Safer Gambling Week has been a huge success, at least when it comes to its visibility on social media channels.

According to the data published by the UK’s Betting and Gaming Council, the #SGWeek2021 hashtag reached more than 25 million users over three social networks – Facebook, Twitter, and Instagram. The campaign ran from November 1 to November 7, smashing all previous records and building a stronger following across all three networks. It’s estimated that Safer Gambling Week’s social media channels have grown by 75% since the last iteration of this campaign.

BGC chief executive Michael Dugher praised the success of the annual Safer Gambling week, stating how important it is to have a conversation about keeping gambling activity fun instead of dangerous.

“Once again, this shows the regulated betting and gaming industry’s commitment to continuing to raise standards. But our commitment to safer gambling is not just for one week of the year. Safer gambling is our mission for every week of the year […] Millions of people enjoy a bet safely and responsibly, and the fall in problem gambling rates suggests that the work we have done at the BGC to promote safer gambling is starting to have an impact. But we are not complacent and will continue our efforts to raise standards even higher,” said Dugher.

Of course, this wasn’t just an online event that promoted safer gaming in online casino venues. The organisers held an event called the EGR Summit 2021 on November 4 in London. During the event, attendees could learn about practical strategies for safe gambling, the latest innovations in online casino tech, and get updates on industry regulations.

Unfortunately, the whole event couldn’t end without controversy: During the promotional period, Sky Vegas sent out an email blast to its customers, but the newsletter ended up in the inboxes of self-excluded players. An immediate public apology was issued by the owners, followed by UK Gambling Commission investigating Sky Vegas casino.