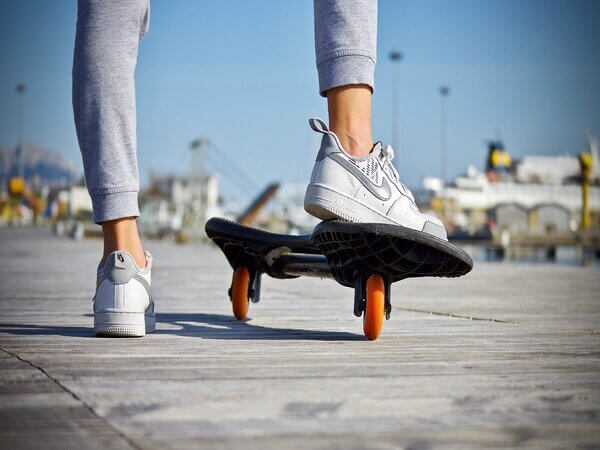 Skateboarding was officially approved as an Olympic sport on August 3, 2016. Five years later, Momiji Nishiya, a thirteen-year-old from Japan, became its first female gold medalist after winning the street event in Tokyo.

Rayssa Leal from Brazil collected the silver, while another local talent, Funa Nakayama, took the bronze medal. Rayssa is eight months younger than Momiji, while Funa is only a few years older.

Tokyo’s street skateboarding medallists could be the youngest in the history of the Olympics. However, given that the Games’ newest sport is all about young competitors – and there will be one more women’s skateboard event – this may not be the last all-teen podium we’ll see.

Over the past five decades, skateboarding has shifted from counterculture to the mainstream, eventually making its way to the Olympics in Tokyo. Thanks to this final step, the sport is sure to establish itself further and draw the attention of new generations of fans and aspiring superstars.

Much like many other Olympic sports, skateboarding has no minimum age requirement, but the athletes are still subject to the rules imposed by their home countries. The majority of nations, including the United States, require their athletes to be at least 13 years old to be able to compete. Thirty-five countries, however, have higher minimums. In Colombia, Russian Federation, Indonesia, Hong Kong, Pakistan, and Malaysia, competitors must be at least 18 years old. Fortunately, National Olympic Committees aren’t opposed to making exceptions, so Kokona Hiraki, a Japanese skateboarder who’s only 12, will get her shot in the women’s park event.

Had the games in Tokyo not been postponed, the field could have looked a lot different. Even though both countries and sports federations have the power to grant minimum age exceptions, Nishiya and Leal would have been too young to participate without a waiver.

Britain’s Sky Brown, who turned 13 just 11 days before the opening ceremony, would have been in the same situation. She is also among the youngest professional skateboarders who are expected to contend for the top three places in park skateboarding on August 5. UK sports betting sites have high hopes for the young talent, but we’ll have to see how things pan out on Thursday.