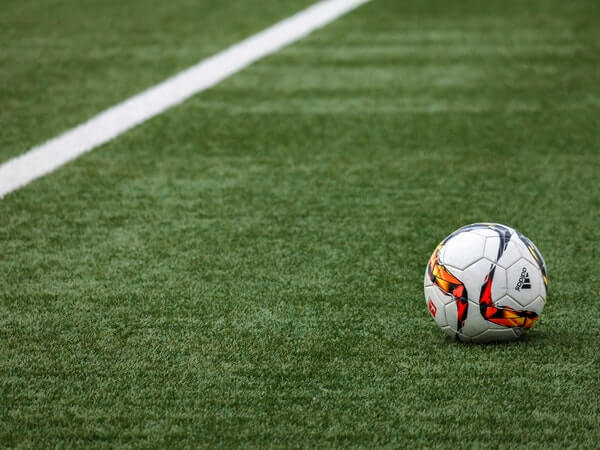 Trent Alexander-Arnold has been ruled out of the England squad for the upcoming UEFA Euro 2020 tournament after sustaining an injury during a friendly against Austria on June 2. The young Liverpool right-back suffered a tear in his quadriceps, which requires a six-week rehabilitation period.

This is, without a doubt, a big setback for the England national team so close to the tournament. It left manager Gareth Southgate with a very short timeframe to name Alexander-Arnold’s replacement. The England boss expressed his regret over the situation and eventually called in Brighton defender Ben White to take Alexander-Arnold’s place.

“It’s heart-breaking really for any player to get to the eve of a major tournament, be named in the squad & then miss out through injury. You know how rare these opportunities are,” Southgate said.

22-year-old, Alexander-Arnold, was a major talking point among football fans, analysts, and punters looking for great odds and picks on sportsbooks at the UK’s best betting sites. The squad was supposed to have four right-backs, and Alexander-Arnold would likely have played a key role in all of England’s matches.

Alexander-Arnold put on the England jersey for the first time during a U16 championship in 2013. In 2018, he graduated to the men’s national team, although he missed the last seven internationals.

His replacement, Ben White, has never played for the England national team at any level before his call-up for this tournament. Since signing a four-year contract with Brighton last September, he made a total of 39 league and cup appearances this season.

The UEFA Euro 2020 is set to kick off on June 13, following a one-year postponement due to the COVID-19 pandemic. England’s first match of the tournament is scheduled for June 13. The squad will be playing against Croatia in Group D.