Effects of the COVID-19 Pandemic on the UK Gambling Landscape 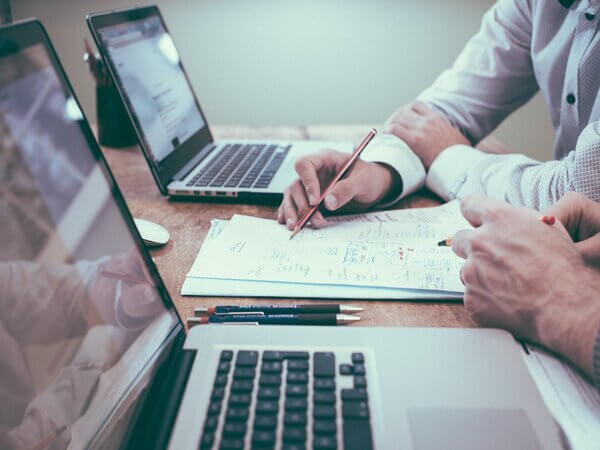 Leanbackplayer, an online casino directory, has released a new report on the effects that the COVID-19 outbreak has had on the gambling industry in the United Kingdom.

The pandemic has led to a significant drop in gambling revenue in the UK, especially because physical gambling destinations had to remain closed due to government-mandated public health protective measures.

On the other hand, online casinos have succeeded in picking up at least some of the slack of their brick-and-mortar counterparts, as revealed in reports released by the UK Gambling Commission. Assuming that some of the pandemic-driven changes to the gambling markets and player habits don’t revert back even after the virus is beaten, it could have far-reaching effects on the industry.

Based on the UK Gambling Commission’s May 2021 release (the most recent one), for the months between April and September 2020, the total gross gambling yield (GGY) amounted to £5.9 billion. Considering the data casinos themselves have provided, there are indications that the drop in GGY compared with previous years’ data could be much larger.

According to the report published by HM Revenue and Customs, tax revenues have also been affected. Compared to the previous years, there’s been a 6% plunge in the fiscal year that ended in March 2021.

The global health crisis has also led to the cancellation of major sporting events that would have been valuable money-making contributors for both physical and online gambling destinations. Consequently, taxes on live casinos plunged by 62% throughout the period from April 2020 until March 2021.