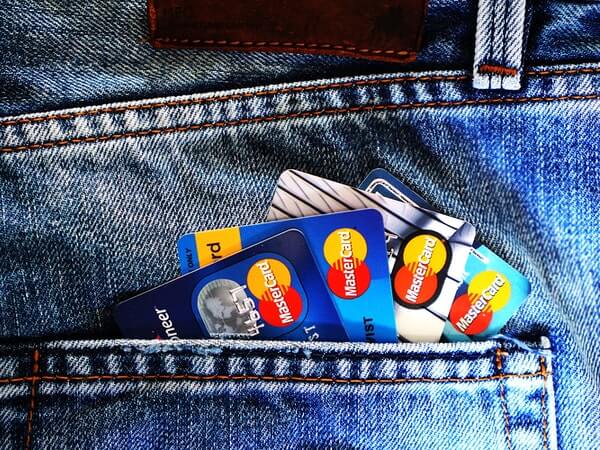 Consumers are largely supportive of a decision by the UK Gambling Commission to prohibit the use of credit cards for gambling payments. That’s according to the UKGC’s interim evaluation, which was unveiled on November 2.

The review found that the ban, introduced in April 2020, had no unintended consequences and apparently helped many customers retain control over how much they spent on gambling activities. This ban makes the process of borrowing money for gambling more complicated and discourages the practice.

The UKGC report, which focused on consumer behavior, found that the ban plays an important role in setting boundaries and facilitating controlled spending. It’s even safe to make the argument that relying on debit card limits enhances the betting experience by making it more enjoyable.

The report didn’t find any increases in cases where people borrowed money illegally for betting purposes. Instead, most of those who used credit cards in the past now use money that’s available to them without resorting to borrowing.

The UKGC also looked at bank activities and found that three months after the ban, there were no noticeable spikes in money transfers by those using gambling sites. There were also no surges in credit card ATM withdrawals at the time of the ban.

The report is based on the Commission’s Online Tracker quarterly survey, involving around 2,000 adults from Great Britain aged 18 or older. The findings are also based on data compiled by the global research agency 2CV, which organized an eight-day online program with 30 respondents.

From now on, the UK Gambling Commission will work with NatCen Social Research to analyze the ban. Their report should be completed by 2023, and it will include the social research’s findings and the regulator’s monitoring operations.

According to the Gambling Commission’s Interim Chief Executive, Andrew Rhodes, the focus is on consumer protection.

“The successful implementation of the ban across the industry and the impact on consumer behaviour and financial spend we have monitored so far is an encouraging sign that the ban has reduced consumer reliance on gambling with borrowed money,” Rhodes said.