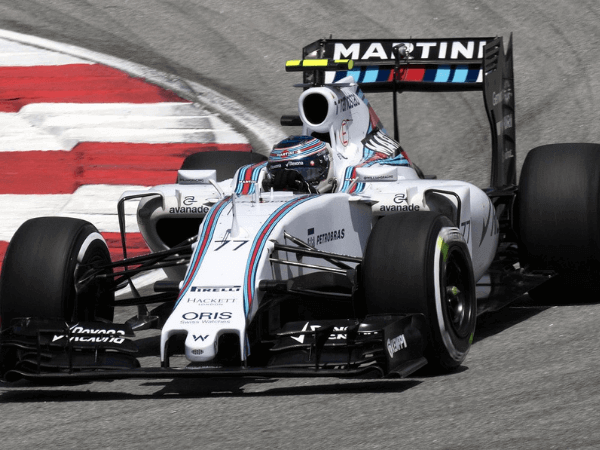 Valtteri Bottas is to leave Mercedez and join Alfa Romeo starting from next season. He will now serve as the replacement for Kimi Raikkonen, age 42, who is retiring from Formula One at the end of this racing season.

The news about the 32-year-old racing driver’s departure paves the way for Mercedes to announce the signing of George Russell, who will partner with fellow Brit Lewis Hamilton from the 2022 season onwards. Mercedes is expected to officially confirm the signing over the next few days.

“I am proud of what I achieved at Mercedes, and I am fully focused on finishing the job as we fight for another world championship. […] But I am also looking forward to the new challenges that await me next year with an iconic manufacturer,” Bottas said about his team switch.

Since he joined Mercedes in 2017 as Nico Rosberg’s replacement, the Finnish racing driver has won nine races in five years. Although he was unable to really challenge Hamilton’s position, Bottas has proved a capable backup to the British seven-time champion.

On his Instagram account, Hamilton shared that Bottas had “been the best team-mate he’s had the pleasure of working with.”

According to Alfa Romeo, Bottas has signed a “multi-year deal.” The Finnish racing driver believes that the Alfa Romeo/Sauber facilities located in Hinwil in Switzerland offer tremendous potential, and hopes that the new technical regulations F1 is introducing in 2022 will give “the team a chance to make a leap in performance.” It remains to be seen how the odds on betting sites will change in relation to the new regulations.