Wayne Rooney Steps Out of Retirement for Soccer Aid 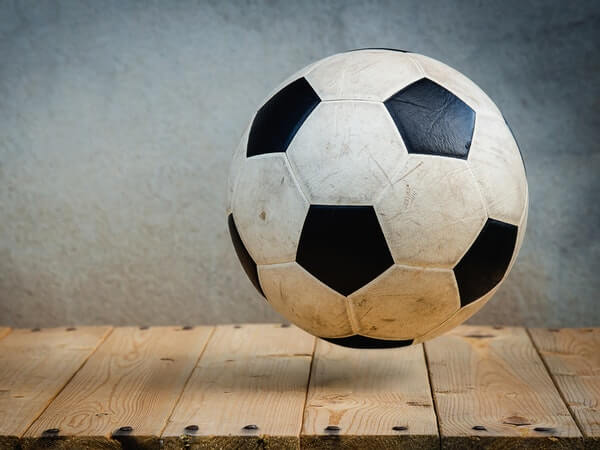 Wayne Rooney will come out of retirement to participate in Soccer Aid for UNICEF, the world’s largest celebrity-laden charity football match. The game is scheduled to take place on Sept. 4. at Manchester City’s Etihad Stadium.

There isn’t a football fan in the world unfamiliar with the legend that is Wayne Rooney. To this day, the Liverpool-born striker holds the record for the most goals scored in both the national team and Manchester United.

Although most of his fame comes from the time spent in Manchester, his career on the field didn’t end there. After playing his last match with the Red Devils in the 2017 Europa League Final, the widely acclaimed goalscorer returned to his boyhood club, Everton. One year later, he signed a deal with D.C. United, a Washington-based team, but his time there was pretty short. In 2019, he agreed to go back to the UK and become a player coach for Derby County, and in Jan. 2021, Rooney retired from playing and was appointed as the club’s permanent manager.

The 35-year-old also took on the role of the English squad’s manager during last year’s Soccer Aid. However, he said that although he had enjoyed managing the charity event, it had only increased his desire to be one of the players on the pitch again.

In the upcoming game, Rooney will be joined by Paul Scholes, Gary Neville, Micah Richards, James Arthur, Olly Murs, Paddy McGuinness, and many other UK celebrities. They will be competing against other international stars such as Roberto Carlos, Patrice Evra, and Usain Bolt.

Seeing as the previous Soccer Aid had to be held behind closed doors due to the outbreak of COVID-19, the excitement among football fans is high. The tickets for the charity match at Etihad Stadium are currently on sale. Those unable to come can still enjoy the spectacle on ITV. As far as sports betting goes, it’s very likely that the big UK sportsbooks will start opening markets for Soccer Aid very soon.