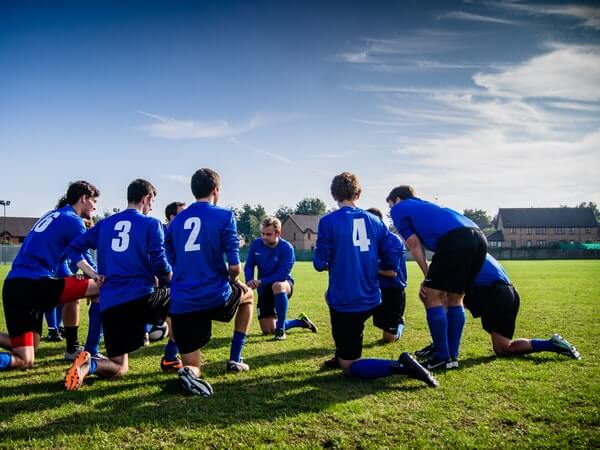 West Ham’s players eliminated Manchester United from the Carabao Cup by winning 1-0 at Old Trafford in the round of 16 match on Wednesday, September 22.

This marks the Hammers’ revenge on the Red Devils for their defeat in the Premier League three days prior at the London Stadium (1:2). It also allowed them to proceed to the EFL Cup’s fourth round.

West Ham’s flying start was rewarded with Manuel Lanzini’s goal in the ninth minute of the match. It was the attacking midfielder’s first goal in almost a year as well, and manager David Moyes’ first win against his former club.

In an interview with BBC Sports, the West Ham coach Stuart Pearce said: “Credit to David [Moyes]. This is the first time he has beaten them since he left. He has been around for nearly 1,000 games, seen it all, done it all. He will take it in his stride. Not get washed away.”

Manchester United saw more action in the remainder of the game, but didn’t get the chance to score. On the other hand, the London visitors could have inflicted additional damage to the favourite, but missed it. Yarmolenko hit the post in the 87th minute, and a minute later, Mark Noble tried his luck one-on-one against goalkeeper Dean Henderson and failed.

The Reds leaned heavily on Nemanja Matic throughout the match, as the manager, Ole Gunnar Solskjaer, decided to rest several first-team players, including Cristiano Ronaldo and Pogba. “I’ve never actually won this tournament; that hunt will keep going; it’s a trophy I’d like to have. But we’ve made decisions to get the squad up to speed,” he explained after the game.

The West Ham celebrated their first triumph at Old Trafford since 2007, as did those who placed their bets on the Hammers. We’re keeping our fingers crossed for them in the fourth round.