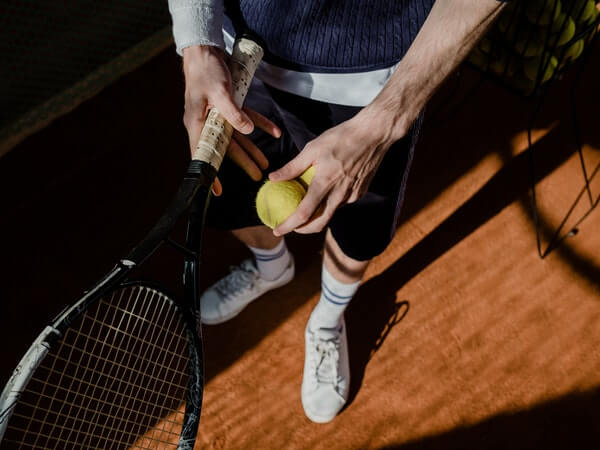 After it was cancelled last year for the first time since World War II due to the COVID-19 outbreak, Wimbledon will be the first outdoor sporting event in the UK to be held at total capacity for its 2021 singles finals. The Championships will start on June 28 at 50% ground capacity, and the percentage will rise throughout the tournament until all 15,000 seats at Centre Court are filled.

Wimbledon spokesperson said: “We are pleased to have worked closely with the government, public health bodies, and our local authority in Merton, to confirm that, as part of this next phase of pilot events, The Championships 2021 will begin on Monday, June 28, with 50 per cent capacity across the Grounds, building to full capacity crowds of 15,000 on Centre Court for the Finals weekend.”

The knockout phase of Euro 2020 at Wembley will also be held at 50% capacity, which is about 45,000 people. The opening match against Croatia held on Sunday was attended by 22,500 fans – more than double the 10,000 allowed at Premier League in May.

These events are treated as exceptions from current capacity limits set by the government despite its decision to delay easing the restrictions until July 19. The 2021 World Snooker Championship was the first successful indoor tournament to be held at total capacity.

More crowd pilots could potentially follow – golf’s Open Championship at Royal St George’s, the Gallagher Rugby Premiership final at Twickenham, and the 2021 Betfred Challenge Cup final at Wembley – although nothing has yet been officially confirmed. It looks like, after a long year of watching sports events on TV and placing bets at online sportsbooks, fans might finally be allowed to head back to stadiums and courts to support their favourites.

The Secretary for Culture, Oliver Dowden, said: “We want to gather further evidence on how we can open up all big events safely and for good. The expansion of trials of the NHS App and lateral flow testing will mean that bigger crowds will be able to attend a limited number of major sporting and cultural events early this summer as part of our Events Research Programme. In the next few weeks, this means more fans enjoying the Euros and Wimbledon, and some of our biggest cultural and sports events.”

Other events, which were denied the pilot status by the government, will have to limit their audiences to 10,000 people or 25% of the full capacity, whichever is lower. Currently, at non-seated outdoor venues, the current capacity cap is 4,000, and fans wishing to attend these games will have to show proof of vaccination or a negative test before entry.