The Tokyo Olympics Are Over, but Some Moments Won’t be Forgotten 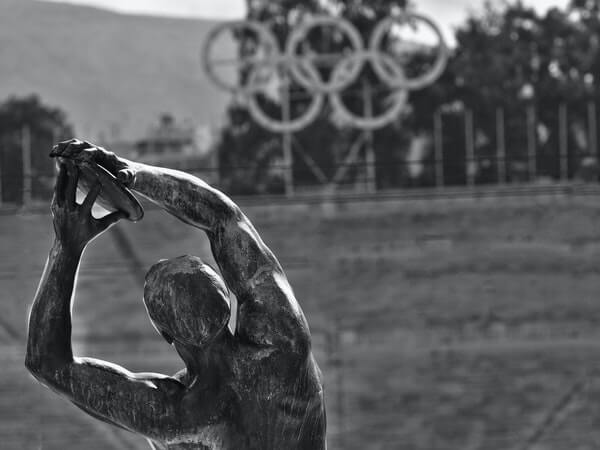 The Tokyo Games were different from any other Olympics we’ve seen. The 339 events in 33 sports were all held under strict COVID-19 protocols, including the absence of fans in the stands. And although more than 80% of the Japanese public wanted the Games postponed or canceled altogether, officials decided to move ahead with their timetable but incorporated various health measures.

The curtain has since fallen on the Games, leaving the world with these memorable moments.

The opening ceremony at the Tokyo 2020 Olympics was a bit unusual as it didn’t have any spectators, and there were several protesters outside the Olympic Stadium. The ceremony itself was spectacular, and it included dance routines, the musical numbers, and the most anticipated part of each Olympics ceremony, the parade of nations. Naomi Osaka, from team Japan, was the first-ever tennis player chosen to light the Olympic cauldron.

One of the controversies surrounding the Tokyo 2020 Games centered on a two-year ban that Russia received from the World Anti-Doping Agency. The ban technically prohibits Russian athletes from representing their country at the Olympics, Paralympics, or World Championships from December 17, 2020 until December 17, 2022. As such, Russian athletes competed at the Games under the banner of the so-called Russian Olympic Committee or ROC. By the end of the Games, they had 20 gold medals, 28 silver ones, and 23 bronze medals, making it a total of 71 medals.

Skateboarding made its debut at the Olympics after it was officially approved as an Olympic sport on August 3, 2016. Momiji Nishiya, a 13-year old competitor from team Japan, won the gold medal and became the first female gold medalist for their team. Rayssa Leal from Brazil went home with the silver, and Funa Nakayama won the bronze for Japan.

The biggest shocker at Tokyo 2020 was Simone Biles’ announcement that she was bowing out of the competition and pulling out of the Olympics team final. Biles, the current women’s all-around champion, said she was struggling with stress and needed to take a step back and focus on her mental wellbeing. Biles cheered for her teammates as they secured the silver medal for the US team.

A total of 206 nations proudly presented their teams at the Tokyo 2020 Olympics. Eleven thousand athletes represented the colours of their countries in 33 sports during the 17 days of competition. The US team clinched the top spot, emerging with 113 medals in total (39 gold, 41 silver, 33 bronze). The runner-up was China with 88 medals, while the ROC came in third place with 71 medals.